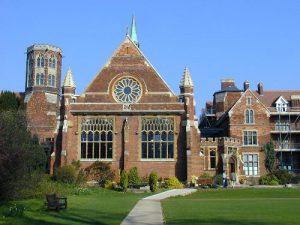 By 2028 the Cambridge sub-region is expected to grow in population by approximately 110,000 people from its 2001 population of c 552,000. According to the brief issued by Cambridgeshire Horizons this increase in population can be seen as either an opportunity or a threat to the quality of life enjoyed by existing communities – much will depend on the extent to which the existing infrastructure can be enhanced to support the scale of growth proposed. As part of that consideration this study looked at the feasibility of building a new conference centre and concert hall to meet future needs. The study compared the demand-supply match with other heritage destinations such as York, Bath, Oxford and Chester.